Skip to content
Earlier this year when Katie, Jess, and I met in Philly and went with our parents to the Pompeii exhibit at the Franklin Institute, we also enjoyed a fantastic lunch at Monk’s Cafe. Monk’s is a “Belgian Beer Emporium & Restaurant” famous for its mussels. It’s not a big place and we were very lucky to get their only table that would fit our group of seven. Here’s how to have a successful lunch at Monk’s: 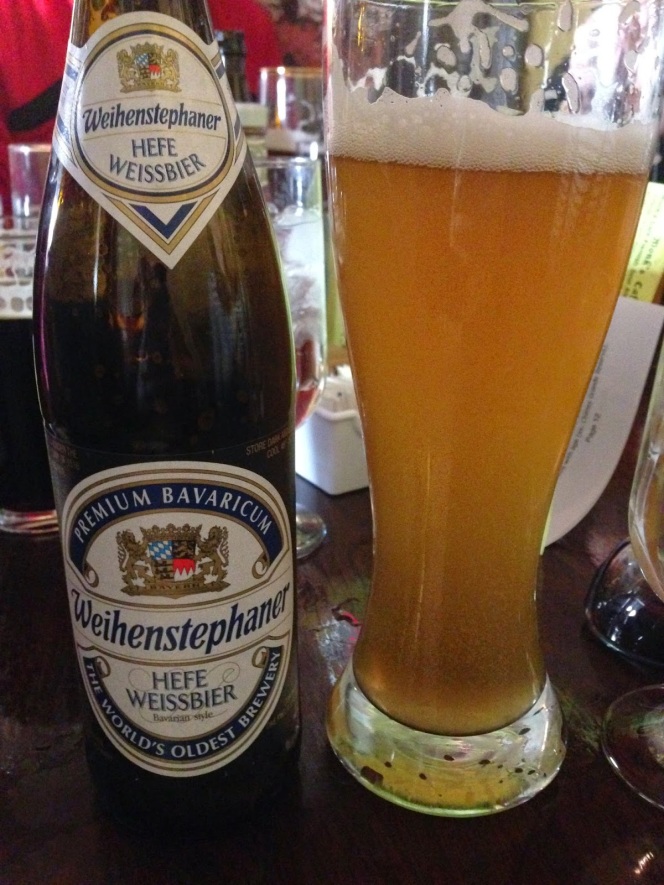 Okay, it’s quite possible that you don’t need to do the last two in order to have a successful Monk’s visit, but it can’t hurt, right?
xx