In 2010, I started this blog to write about my new(ish) home, New York City. Somewhere along the line, it evolved into more a travel blog. I started to write about NYC less and less, aside from my Global Bites without the Flights series. Most of you joined me more recently so because of that and also because I am seriously nostalgic, having left NYC only a week ago, I now present my 50 favorite New York City posts: 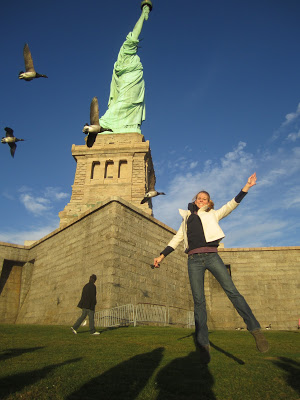 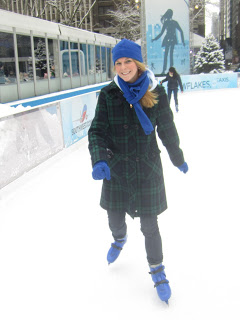 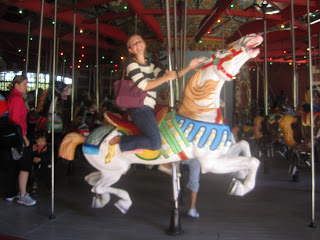 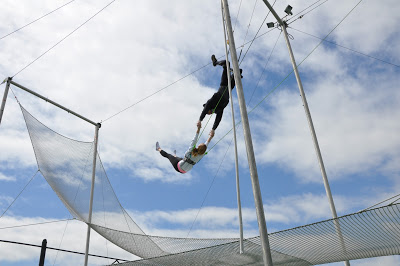 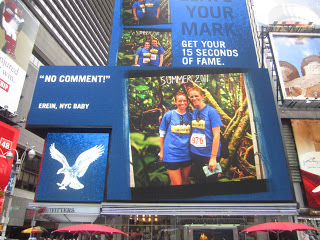 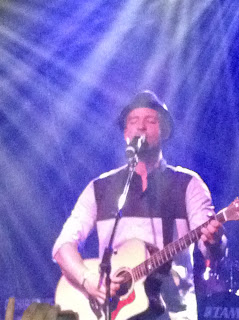 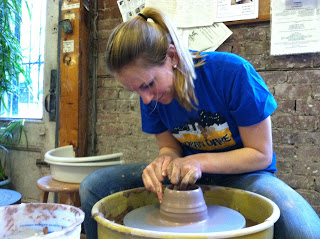 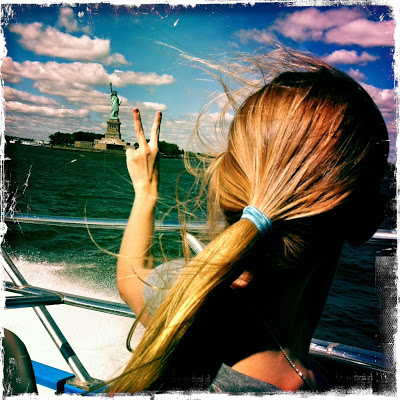 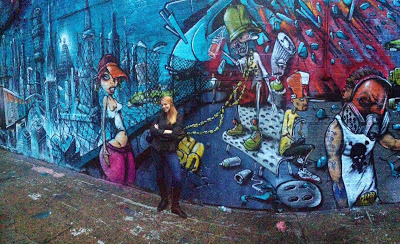 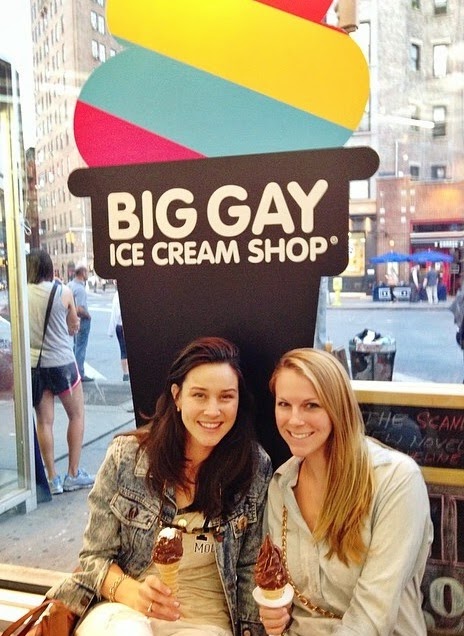 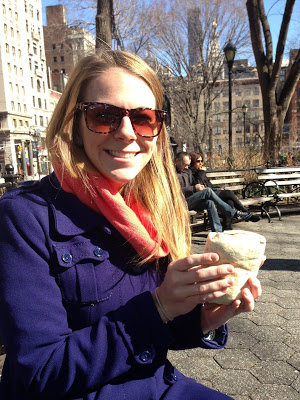 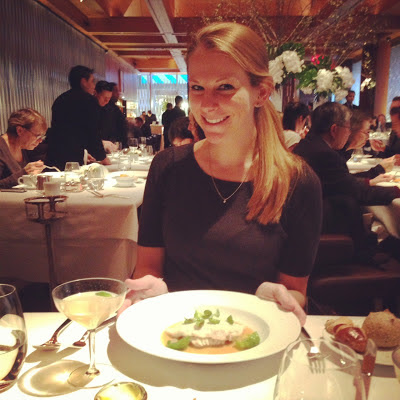 Don’t worry – this isn’t the final post about the Big Apple on this blog. It’s too intense a relationship to go cold turkey.

Want to pin this for future reference? 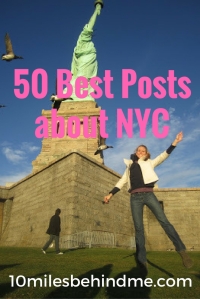