Back in the day, when I also wanted to be a professional pole vaulter, I wanted to be a film producer and director. But just as I’ve never cleared the bar in pole vaulting, I’ve never released any of my videos other than for high school projects, like when we produced a version of Huckleberry Finn with the actors kayaking in my backyard. This April, I went to a travel video workshop with Kristen of Border Free Travels at the New York Travel Festival and promised myself I would start doing travel videos. 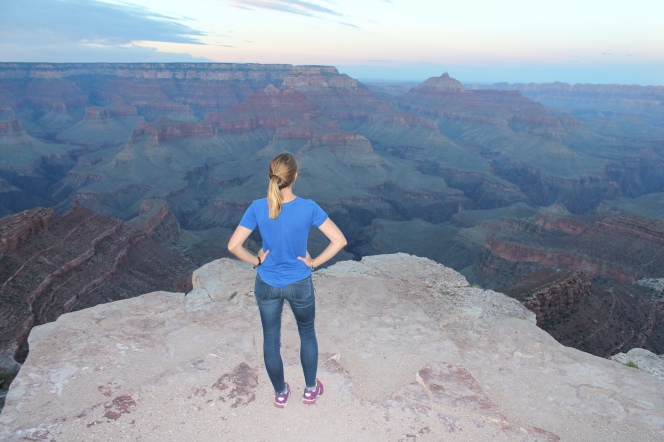 I took footage in Guadeloupe, but I didn’t know how to start. I took footage of the soap-making process in Myanmar, but I didn’t know how to start. Then I took footage of my family’s roadtrip in the Southwest US and finally just went for it with Vimeo’s Cameo easy-peasy app, and that video is below. It brings back awesome memories of our week in Nevada, Arizona, and Utah. The song, Caitlin Mahoney’s “West for a While”, is, in my own personal opinion, absolutely perfect.

Going West from Erin on Vimeo.