I know from social media that I’m not the only person who thought January was unusually long. Of course, it lasted 31 days as it always does, but it just felt like it was never going to end for some reason. Maybe because of the cold weather? Maybe because there were 5 Mondays? Maybe because of all the nonsense going on in the world? Whatever it was, it’s nice to finally be in February now. 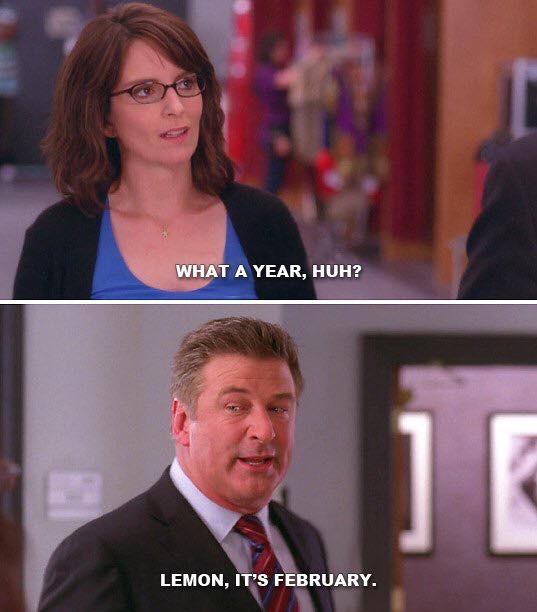 Posts on 10 Miles Behind Me in January:

For the first three weeks of the year, I was catching up on work from somewhat of a backlog during the holidays and many December celebrations. In addition to some freelance work, I wrote three of the longest blogposts I’ve ever written (linked above). I also cooked a ton, all from my Ayurvedic cookbook that I got at Divya’s Kitchen in NYC.

Two weeks ago I decided to make my home base my sister’s instead of my parents’ for a bit since I had many events in NYC and she is much closer. While spending time up there, we had dinner with my almost 98-year-old grandmother and another with my cousin and her three adorable and hilarious children, one of whom hid during hide-and-seek in the exact same spot where he told me the directions for hide-and-seek. We also tried my sister’s local sushi spot. 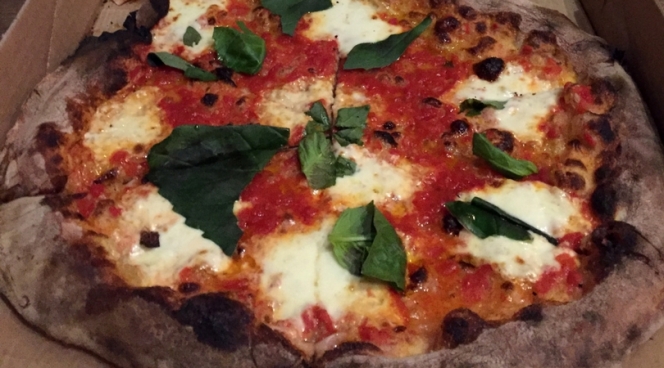 I dog-sat for my second-best canine friend Jackson (whose talented Mama made me amayyyzing cookies and banana bread) and treated myself to some of Jersey City’s finest meals, including Ani Ramen and Razza (which the NY Times recently named the “Best Pizza in New York” even though it’s in New Jersey).

January brings the New York Times Travel Show which means everyone in the travel world is in NYC for the many events surrounding the show. At Travel Massive, I caught up with all of my buds while learning about Guadalajara, Mexico with impressive passed treats (including beef tartare, gold-wrapped chocolate, and fish tostados), chef-led cooking demonstrations, and three Moscow Mules with tequila instead of vodka.

The show itself is always a fun time. I enjoy attending the panels for Industry Day and walking around the booths on the convention floor. I went to a party for Man About World, an LGBT-specific travel magazine, and an awesome loft party for WineAwesomeness later that night. I had Prince Street Pizza for the second time in a week, as I also had it after the Guadalajara event. 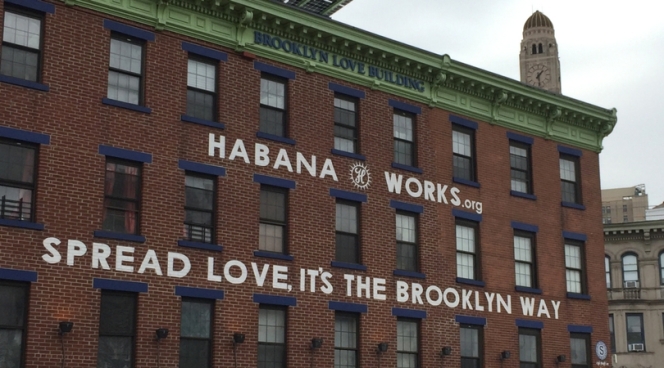 I traveled into Brooklyn a few times to look at apartments and to look at a specific neighborhood that has been catching my eye for the last few months. My cousin Christie met me there to confirm that she liked what was drawing me to the ‘hood.

While I’ve read a lot this past few months, January was my most-read month since elementary school when someone told a teacher that I was lying about how many books I’d read during a competition for a Tweety Bird t-shirt. I think this list of books I read in January (many of them Book of the Month Club picks) proves that I wasn’t lying when the books were selections from the Goosebumps, Babysitters Club, and Little House on the Prairie series. Turns out it doesn’t take that long to finish a book when you choose to read instead of mindlessly scrolling through Instagram or rewatching the same episode of Full House for the 50th time. Connect with me on Goodreads to view my ratings and to see what’s up next.

And finally, after (voluntarily) being without an apartment since July of 2016 (!), in February, I am MOVING TO CLINTON HILL, BROOKLYN, the very neighborhood I spent a ton of time exploring last week. I’m so so so excited to be back and have been trying to figure out how to arrange my new apartment. It is way bigger than my last place in Gramercy but may have more crooked floors, because, New York. I can’t wait to be back and settled for the first time in a year and a half. You’ll all have to come visit.